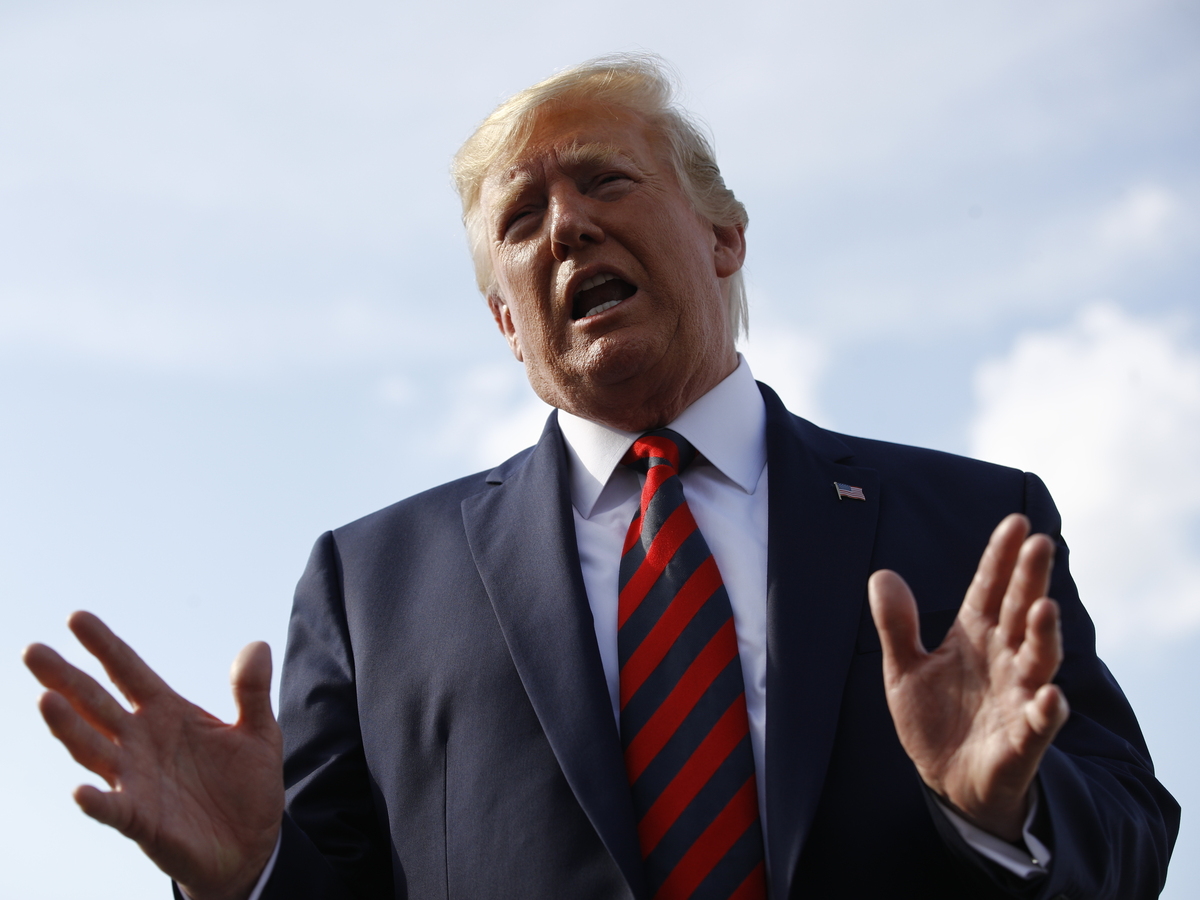 President Trump on Sunday confirmed that his administration has discussed buying Greenland from Denmark, comparing the idea to “a large real estate deal” and suggesting the island would be of strategic value to the United States.

Speaking to reporters, the president confirmed reports that first appeared on Thursday in The Wall Street Journal that he had asked administration officials to look into the possibility of purchasing the self-governing Danish territory.

“It’s just something we’ve talked about,” he said. “Denmark essentially owns it. We’re very good allies with Denmark. We’ve protected Denmark like we protect large portions of the world, so the concept came up.”

“Strategically, it’s interesting. And, we’d be interested. We’ll talk to them a little bit,” the president said, adding, “It’s not number one on the burner, I can tell you that.”

But the idea has gotten a chilly reception both in Greenland and in the Danish capital, Copenhagen.

Denmark’s prime minister, Mette Frederiksen, who was on a visit to Greenland Sunday, responded to Trump’s remarks, saying emphatically that “Greenland is not for sale.” 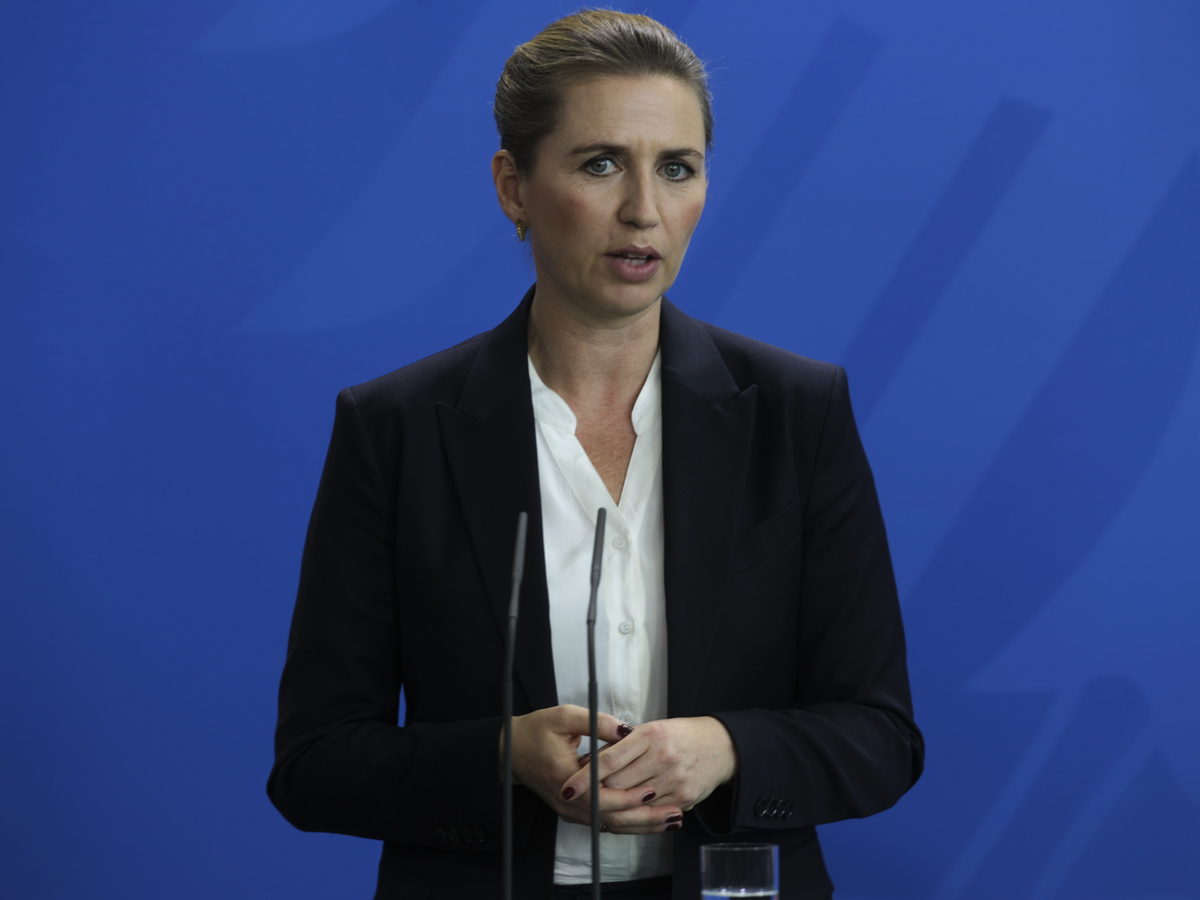 “Greenland is not Danish. Greenland belongs to Greenland,” Frederiksen said, according to Sermitsiaq newspaper.

“I strongly hope that this is not meant seriously,” she said.

“I don’t want to predict an outcome, I’m just saying the president — who knows a thing or two about buying real estate — wants to take a look at a Greenland purchase.”

Greenland’s government last week tried to hit a diplomatic tone while making it clear that the island wasn’t on the market.

“We have a good cooperation with USA,” the island’s government said in a statement on its website. “Of course, Greenland is not for sale.”

Former Danish Prime Minister Lars Lokke Rasmussen said of the idea, “It must be an April Fool’s Day joke.”

Greenland is about three times the size of Texas with a population of just over 57,000. Most of Greenland sits above the Arctic Circle. It is the world’s largest island — Australia and Antarctica are larger and also surrounded by water, but are considered continents. Greenland has its own parliament, premier and Cabinet, though Denmark controls foreign policy, security and financial policy in consultation with Greenland’s government.

Inuit from North America are believed to have first arrived in Greenland about 4,500 years ago. In the 10th century, it was settled by the Viking explorer Erik the Red. In the 13th century, it became part of Norway and, a century later, part of Denmark.